What Should You Do When Interest Rates Go Up or Down? 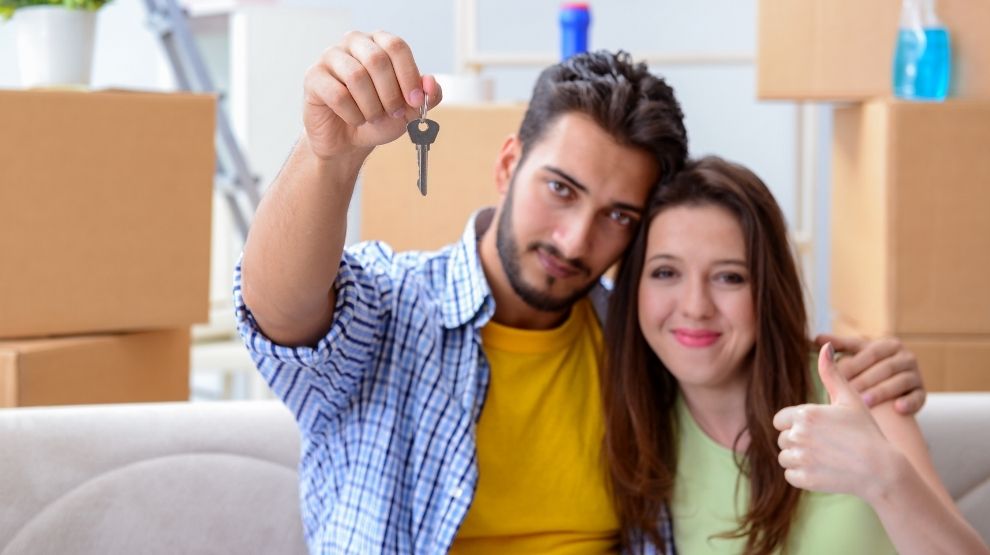 No matter who you are or what you do, you are likely affected by interest rates. From credit cards and student loans to mortgages and car payments, interest rates are an important financial factor to nearly all Americans. Rising and lowering interest rates can have a big impact on your financial situation and the decisions you make.

This blog will break down the basics of interest rates and what you should do when they go up or down, so keep reading to find out. 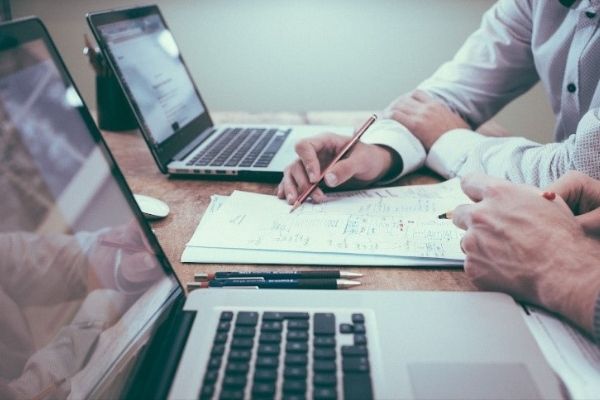 The Fed raises the rate when the economy is growing too fast and causing inflation, and they lower it when the economy is growing too slow. This change in rates then trickles down to the banks’ customers, who receive higher or lower interest rates. A change in rates is not inherently good or bad; it is just an indicator of the overall US economy. So what should you do when interest rates go up or down?

One of the first things you should do is simply be conscious that rates are rising. Being aware of rising interest rates and keeping them in mind while making financial decisions can have a huge impact. For example, car loans are impacted by changing interest rates. So if you buy a car you can barely afford while rates are going up, the car will become unaffordable as they continue to rise.

Another way to avoid being hit hard by rising interest rates is by paying off debts as soon as possible. The longer you wait to pay off your debts, the higher the rates will go and the more interest you will pay. Paying your debts off sooner allows you to avoid some of the higher rates and pay less interest overall.

This is especially important when it comes to credit cards. They have some of the highest interest rates available, so you could very easily end up paying massive amounts of interest if you let the debt build up. Pay off your credit card bills as soon as possible to avoid the higher interest rates. You can also try to call your card issuer and ask for lower rates. There are also credit card options that will help you avoid interest, such as balance transfers. Consider using these options when interest rates are rising.

If you can afford it, buying real estate is a great investment during times of low interest rates. You can lock in a low interest rate and save thousands in the long run. It is also a great time to sell bonds, as their price tends to go up when rates are low.

However, remember that lower interest rates don’t last forever. Many purchases like cars will be impacted by changes in rates. Don’t go out and buy something you can only afford because of low rates. When interest rates eventually rise, you may not be able to afford it anymore.